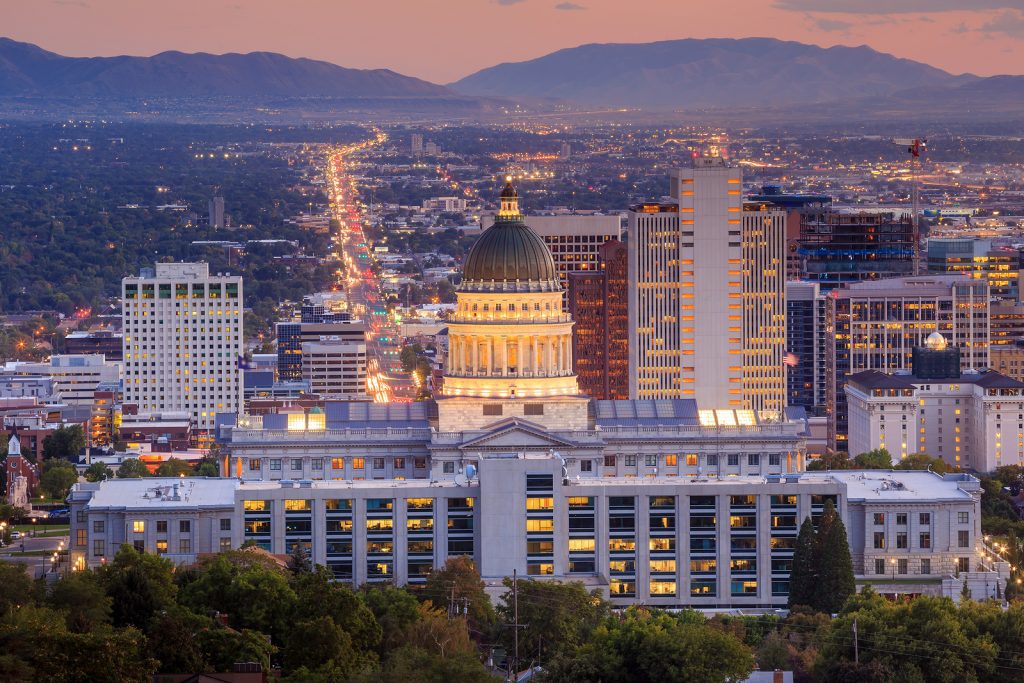 By Meridian Magazine · March 26, 2017
http://ldsmag.com/forbes-calls-salt-lake-city-one-of-tomorrows-tech-meccas/
The following excerpt comes from an article published in Forbes Magazine entitled “5 U.S. Cities Poised To Become Tomorrow’s Tech Meccas.” Salt Lake City was number one on the list. To read the full article, click here.
Pollination. It’s as natural as the sunrise. With the help of birds, bees, and animals, plants produce offspring. Fertilized seeds take root, sprout, and bear fruit, which is then eaten, and its seeds are scattered again. This is happening right now as Silicon Valley’s innovative spirit spreads across America. To be sure, the Bay Area remains the nation’s most vibrant tech center. For 20 years, Silicon Valley has increased its tech-related patent registrations by a power of 10. Instead of holding tight to top talent, however, Silicon Valley is spreading its seeds. Those floating away are planting themselves firmly in other metropolises. If you haven’t yet seen them bloom in your city, you will soon. More than two-thirds of tech workers now feel little or no need to live in the Bay Area. They’re buzzing eastward, finding opportunities in the Midwest, Northeast, and South — and everywhere in between. Where are these fertile fields attracting tech entrepreneurs and teams? Here’s a hint: They’re not the places you might expect. 1. Salt Lake City, Utah Once known primarily for its Mormon Tabernacle Choir and fantastic vistas, Salt Lake City was recently ranked by Entrepreneur as the top startup destination outside of San Francisco or New York City. For those in the know, the ranking wasn’t a big surprise. Three years ago, eBay took the lead by opening an enormous facility there. Venture capitalists have taken note, collectively offering hundreds of millions in seed money to Utah-based startups. Vaughn Aust, EVP of marketing and product at MarketStar, partially attributes his company’s success to its relocation to Salt Lake City’s suburbs. Aust points to the city’s stable workforce, top-ranking tech universities, low cost of living, attractive climate, low crime rate, and family-friendly atmosphere. Plus, he explained, Mormon missionaries often return to their Salt Lake City roots, bringing back multilingual abilities and phenomenal sales skills. At Domo, VP of Communications Julie Kehoe is just as passionate as Aust about the “Silicon Slopes.” She appreciates the business-friendly climate fostered through the region’s cultural roots of self-sufficiency and industriousness.