What to expect from the real estate home market in 2018

Watch for these trends in the home market and mortgages: 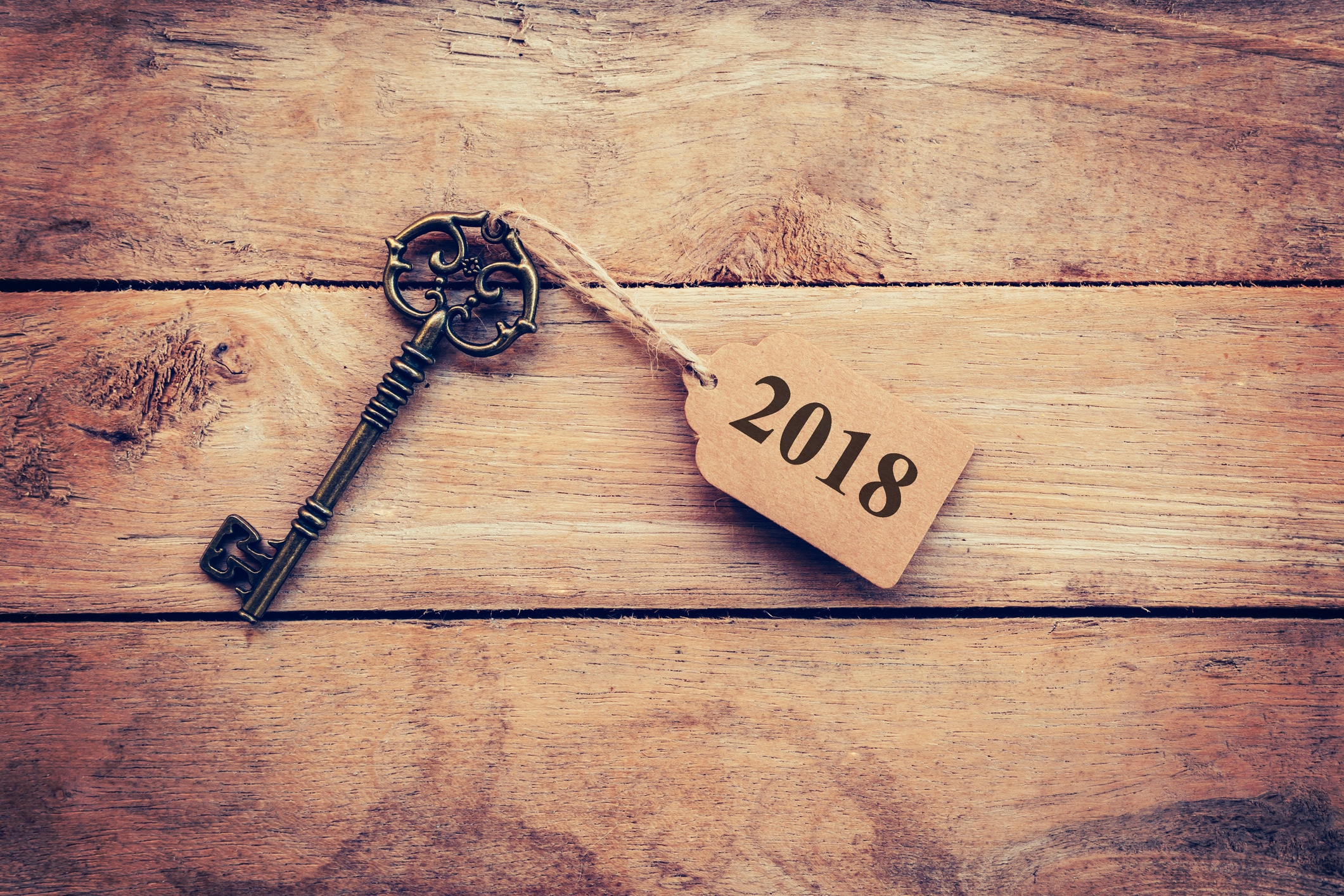 The housing market picture is likely to improve in 2018:

Yet in other ways, 2018 might continue to be challenging, especially for home buyers. Mortgage rates are likely to rise, reducing affordability.

Good news for first-time home buyers: Home-price appreciation is expected to cool down in 2018 after a torrid couple of years. Home prices rose 6.3% in 2016, according to the Federal Housing Finance Agency. They’re on track to exceed 6% in 2017, too. But for next year, the median forecast among six industry and lender groups is for a 4.1% increase in existing home prices nationwide. Why the slowdown? One factor is home construction. Economists expect the construction of single-family houses to rise sharply in 2018, based on building permit applications. The median estimate has single-family housing starts rising about 8% in 2018, to roughly 912,500 new houses.

Home buyers are struggling to find houses for sale. The shortages are especially acute for the kinds of homes that first-time buyers tend to get. Among the reasons for the tight supply: Also see: Why aren’t there enough houses to buy? But there’s some hope for 2018: Realtor.com predicts that the housing supply pinch will begin to ease late in the year. “It looks like we could get to a point where we’re seeing growth in inventory sometime in the fall of 2018,” says Danielle Hale, chief economist for Realtor.com.

Resales of existing homes are expected to rise modestly in 2018. The median estimate is that existing home sales will rise 2.5%, to 5.6 million units. Meanwhile, sales of new homes are expected to rise a median of 7%, to 653,500 newly built single-family houses. According to Realtor.com, cities in the South will show the most sales growth in 2018. Hale says she expects 6% existing home sales growth, particularly in markets such as Dallas; Tulsa, Oklahoma; Little Rock, Arkansas; and Charlotte, North Carolina. She says those places are not as “regulation constrained,” they have strong regional economies and developers have plenty of vacant land to build on.

Mortgage rates are expected to rise in 2018. CoreLogic, a data provider for the real-estate industry, averaged six forecasts of mortgage rates, arriving at a consensus view that the 30-year fixed will average 4.7% in December 2018. In November 2017, the 30-year, fixed-rate mortgage averaged 4.07%. “Not only are mortgage rates higher, but mortgage rates will be at the highest level since 2011,” Nothaft said at the Urban Institute symposium. “So we’re looking at an environment, going forward, where this era of cheap mortgage rates will largely be behind us.” See: Today’s interest rates Interest rates are notoriously resistant to prediction, though. At the beginning of 2017, most people expected mortgage rates to rise steadily throughout the year. And they did rise — for a few weeks. The average 30-year fixed peaked in mid-March 2017 at 4.58%, according to NerdWallet’s daily survey. Then it declined, dipping slightly below 4% a few times in the summer, before moving upward slightly in the fall.

If, as expected, home prices and mortgage rates go up in 2018, homes will be less affordable. For example, if mortgage rates rise to 4.7% toward the end of 2018, and the median price of existing homes rises by 4.1%, then monthly mortgage payments for a typical house would rise substantially. But according to an Urban Institute analysis, middle-class families in much of the country still have some financial wiggle room if rates and prices rise in 2018. Most home buyers don’t appear to stretch to the limits of affordability, the Urban Institute wrote.

As home values rise, homeowners gain equity. And banks expect millions of homeowners to borrow against that equity. About 1.6 million homeowners are predicted to get new home equity lines of credit in 2018, a 16% increase over 2017, according to a recent TransUnion study. The credit bureau says 67% of homeowners have enough equity to get HELOCs, and 80% of those borrowers have high credit scores. Don’t miss: These are the hottest real-estate markets in the U.S. TransUnion forecasts that 10 million homeowners will get HELOCs from 2018 through 2022, double the number of new lines of credit in the five years before that.

Thieves are stealing down payments from home buyers by combining email hacking with wire fraud. And there’s no sign of it slowing. Complaints of this type of wire fraud skyrocketed by 480% in 2016, according to the 2016 annual report (the latest available) from the FBI’s Internet Crime Complaint Center. Lenders and title companies say the problem worsened in 2017, and that they fend off this form of fraud constantly. The best way to avoid becoming a victim: When you receive emailed instructions for wiring money, call your agent to verify. The email may be a fake, designed to trick you into wiring money into a thief’s account.

A few specialty lenders are focusing on nontraditional mortgages. For example, Angel Oak Mortgage Solutions in Atlanta targets the borrower “who has had a life event, so they lost their house or had to file bankruptcy or things got really bad, but they’ve now got their feet back on the ground and they’re ready to buy their next house,” says Tom Hutchens, the lender’s senior vice president of sales and marketing. Several lenders offer interest-only mortgages, and even loans with limited income documentation. These mortgages are dubbed “non-QM” because they don’t meet Fannie Mae’s and Freddie Mac’s plain-vanilla “qualified mortgage” rules. One prominent non-QM lender, Impac Mortgage Holdings, plans to begin securitizing these loans early in 2018.

Mortgage lenders continue to pour money into automating the loan-application process. The best-known example is Rocket Mortgage by Quicken Loans. But Quicken isn’t the only lender that embraces automation. Some lenders, such as loanDepot, cook up their own automation in-house, while software providers such as Blend and Roostify help large and small banks to automate applications. Now a few lenders want to use automation to guide borrowers to loan products that best suit them.