The Economy Is Strong In Utah 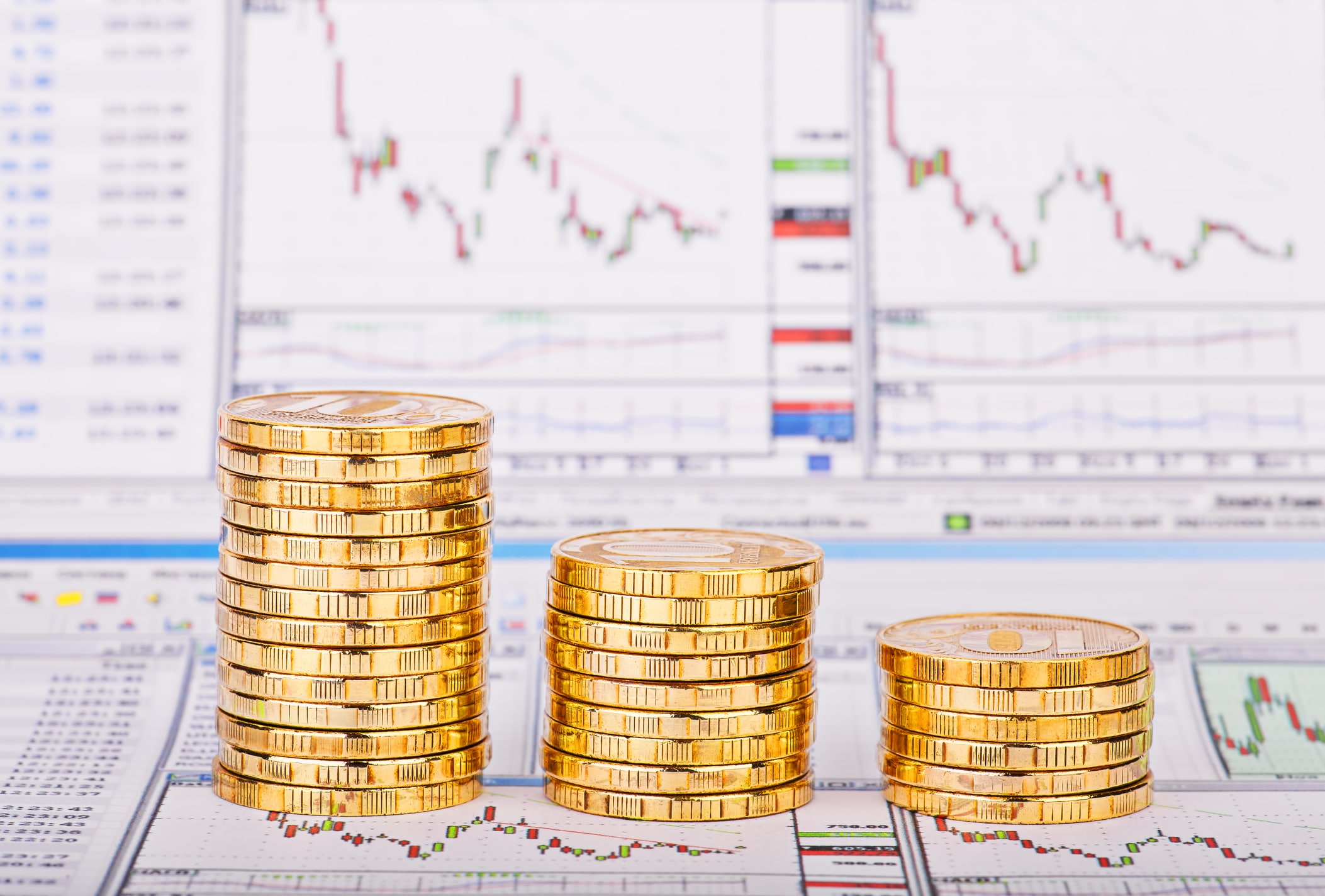 Economy– Looking for a new job? You may want to consider moving to a different state. The U.S. News & World Report’s Best States just released their annual rankings that measures how well states’ economies are performing. They looked at 77 metrics across eight categories, provided by McKinsey & Company’s Leading States Index, including economic status. Data points that fell under the economy growth umbrella include:
So who took the top economy prize? Well if you are currently on either coast, consider heading towards the middle of the country as Colorado and Utah took the top spots, while Idaho and Texas made it into the Top 10 as well: For the first time this year, the rankings looked at “Quality of life” which included drinking water quality, pollution, voter participation and community engagement. Utah, Colorado, Washington, and Massachusetts also all made it into the top 10 list for Best States Overall.

Colorado and Utah growing in the tech sector

Colorado taking the No. 1 slot is not a big surprise as its unemployment rate has been low for a while for the state with a population of 5.54 million. It is home to multiple booming industries including tech, agriculture, real estate, energy, tourism, craft beer, and everyone’s new favorite, cannabis. The state’s tech scene has become particularly relevant as the state employs hundreds of thousands of employees. Let’s also not forget that Google’s new Boulder campus plans to hire thousands of people this year. Colorado also continues to be a hub for startups and Inc. even dubbed Boulder “America’s Startup Capital.” Similar to Colorado, Utah (population 3.05 million) is also seeing huge growth in the tech space. Nicknamed the “Silicon Slopes,” Utah is home to  Overstock.com and Omniture. And because of the tech boom, there is also a strong, venture capitalist community present as well. It should also be noted that Utah came in at No. 3 for “Opportunity” which took into account metrics including education, income inequality, and tools for economic success. SEE MORE