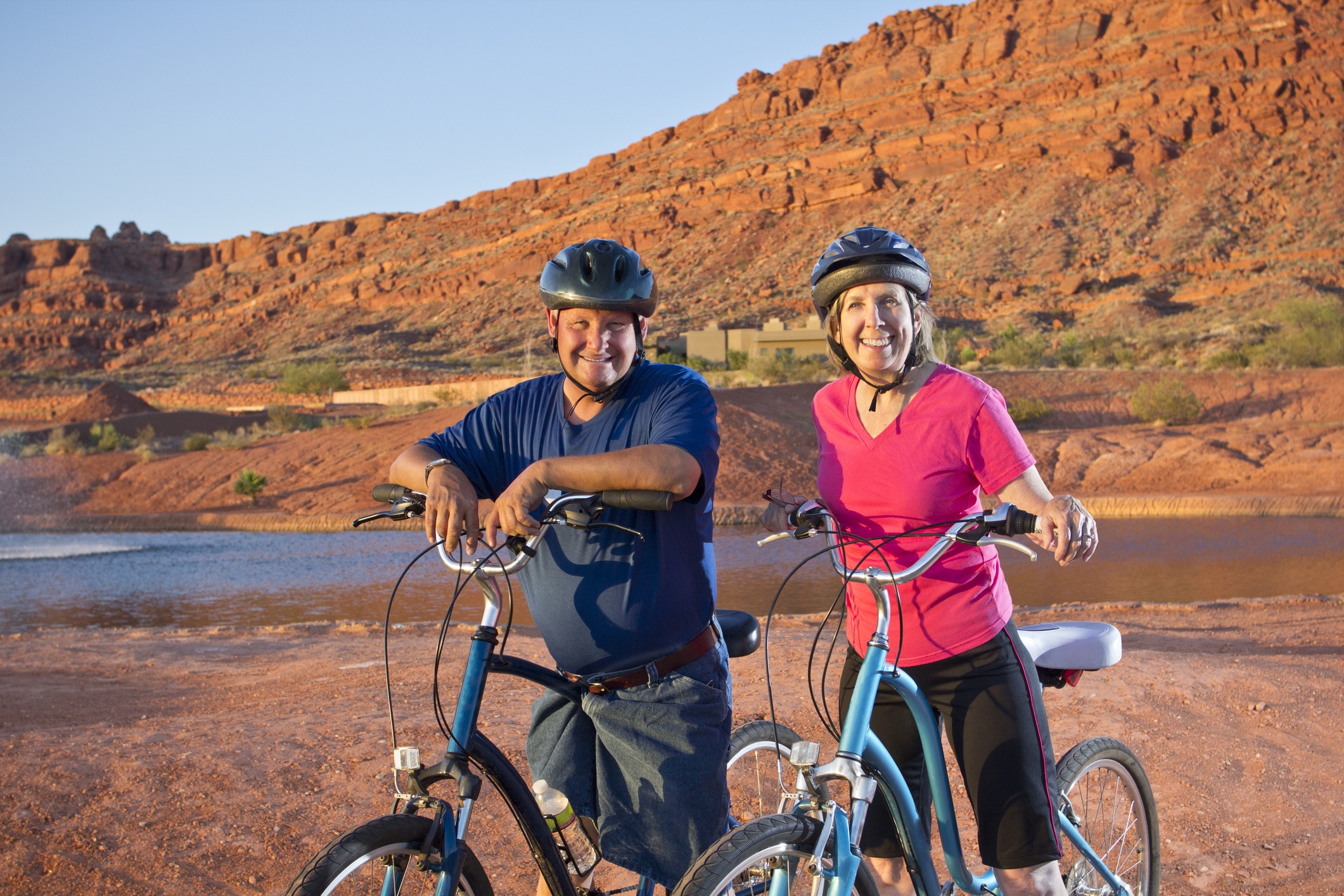 Some states shine in health care. Some soar in education. Some excel in both – or in much more. The Best of States ranking of U.S. states draws on thousands of data points to measure how well states are performing for their citizens. In addition to health care and education, the metrics take into account a state’s economy, the opportunity and quality of life it offers people, its roads, bridges, internet and other infrastructure, its public safety and the fiscal stability of state government. More weight was accorded to some state measures than others, based on a survey of what matters most to people. Health care and education were weighted most heavily. Then came state economies, the opportunity states offer their citizens and infrastructure. Crime & corrections followed closely in weighting, followed by measures of government fiscal stability and people’s quality of life. This explains why Iowa, ranking No. 1 in infrastructure and No. 3 in health care, occupies the overall No. 1 spot in the Best States rankings. And it explains why Minnesota, ranking No. 2 in quality of life and No. 3 in opportunity for its citizens, ranks No. 2 overall in the Best of States rankings.