If you want to live in a place where you get paid top-dollar, you may want to consider moving to Utah, where residents enjoy America’s highest median annual income when taking into account cost of living, according to WalletHub. The financial website’s 2018 Best & Worst States for Jobs rankings analyzed how the 50 U.S. states measure up. It looked at each state’s job-market strength, opportunity and economic environment across 29 key metrics, including employment growth, median annual income and average commute time. Based on these findings, each state received a score out of 100. These numbers “are for median household income, adjusted for cost of living,” a spokesperson notes, so they are not “just the raw numbers from Census.” Utah came in at No. 4 on the overall list of Best Places to Find a Job, but Utah’s median annual income of $65,327, which is above the 2016 national average of $59,039, put it at No. 1 for the state where workers get the highest yearly salaries.

“Utah currently is a place of growth and change. New people are continuing to come. Economic prosperity is expanding. We’re not in a boom, but our growth seems to be sustainable,” University of Utah Kem C. Gardner Policy Institute director Pam Perlich told the Salt Lake Tribune when the latest census was published in 2017.

A view of Jersey City skyline from an early morning run.

Young couple enjoying the sunset and each others’ company at Sloan’s Lake in Denver, Colorado. 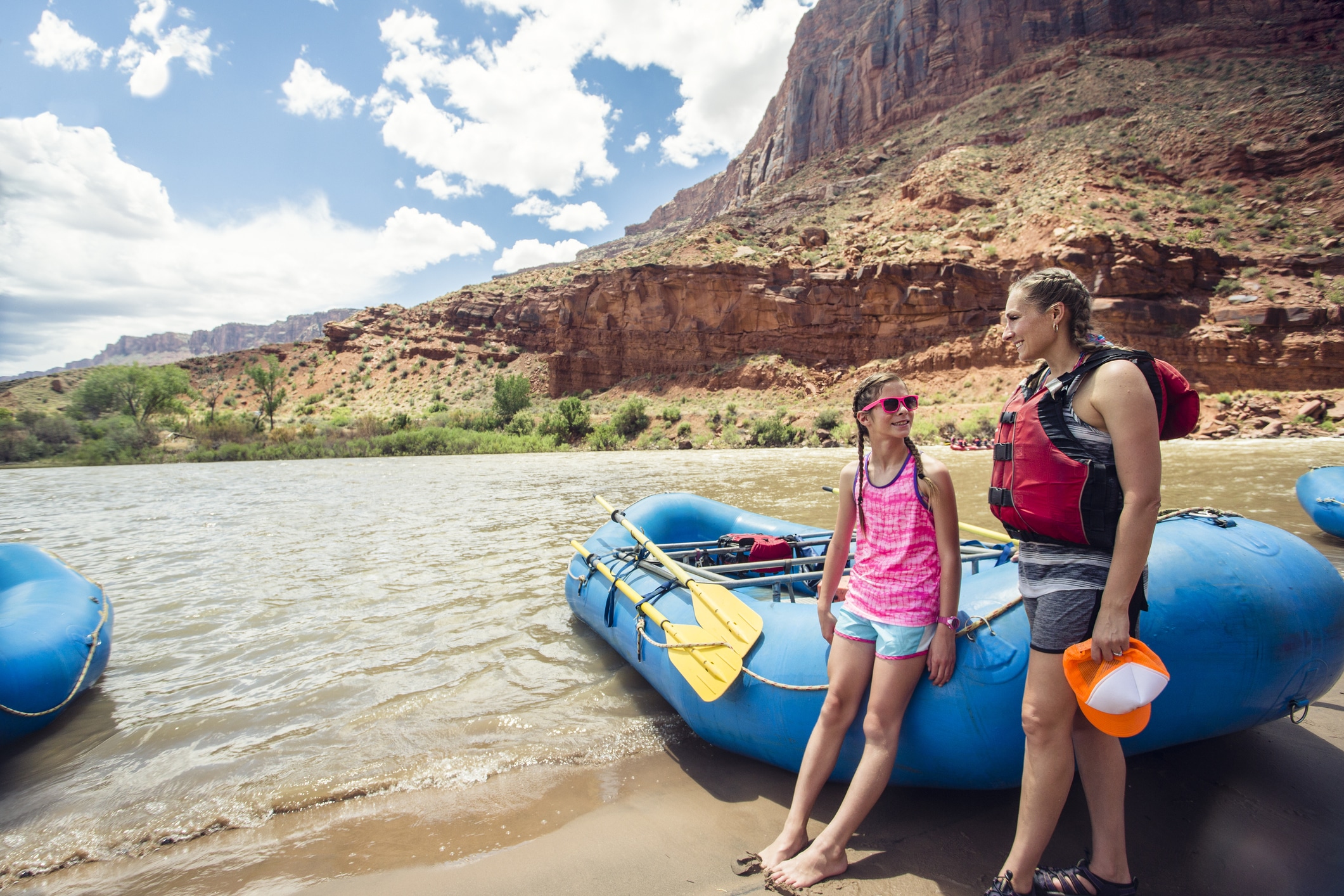 1. Utah
Median annual income: $65,327 Total score: 64/100 Jobs market rank: 2 Economic environment rank: 21 Fun fact: People in Utah spend the least amount of time working and are among the most satisfied with their jobs, according to the data. Whether you’re considering moving to a new state with your family, partner or by yourself, it’s smart to use a resource like Economic Policy Institute’s recently updated family budget calculator to determine if you’ll have enough money to get by. Here’s how much it costs a single person to live in the 15 largest US cities.