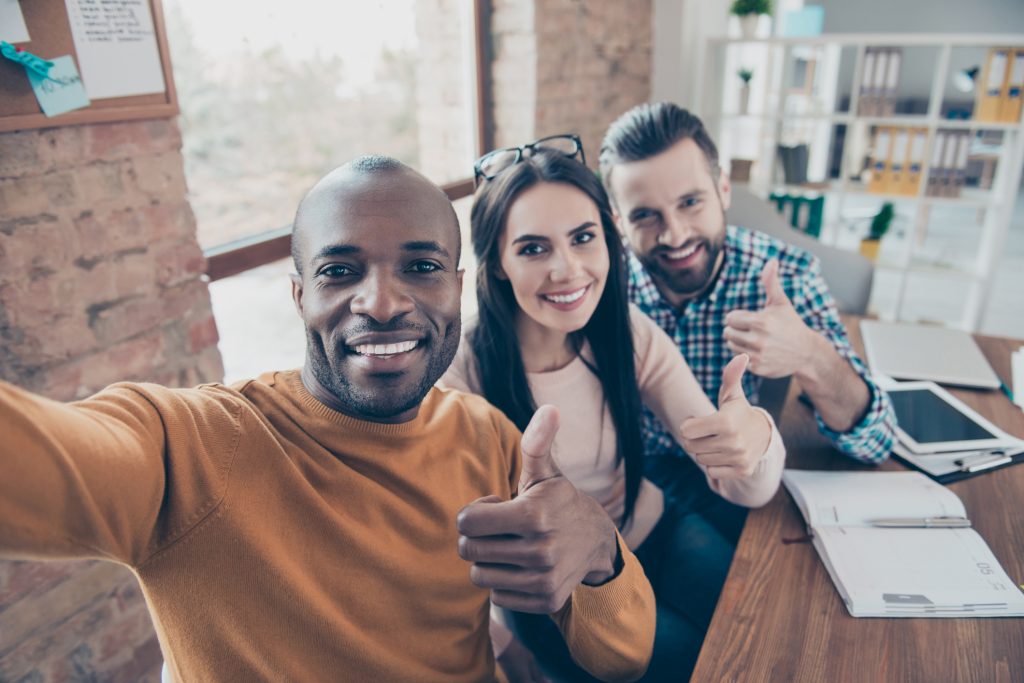 Which cities are most popular with young entrepreneurs — say, between the ages of 25 and 34?  Funny you should ask. We’ve got the data right here. If you’re a young entrepreneur or a millennial looking for a place to start a new venture, consider these accommodating destinations. The best cities for young entrepreneurs tend to have a younger population and “feel” to them.  They welcome first-time entrepreneurs and there’s a sense of community. Our rankings are based on our proprietary analysis of U.S. Census data. The rankings reflect the percentage of young entrepreneurs to the overall population in metropolitan areas of the United States with over 50,000 people. We also identify factors such as industry clusters, lifestyle, infrastructure, costs, workforce availability and a thriving entrepreneurial community nearby. Read on for our 2019 rankings for Best Cities for Young Entrepreneurs.

Known for its booming tech industry leading to the area’s designation as part of the Silicon Slopes, Salt Lake City is a magnet in the western U.S. for young entrepreneurs. Today, 1,973 young entrepreneurs call the city home, accounting for .17% of the population. Plenty of networking and a welcoming business community are hallmarks of Salt Lake City.  Entrepreneurs like Robert Brady, the Founder of Righteous Marketing says he travels from his home base in Idaho down to Salt Lake regularly to network and connect with other entrepreneurs. “They are an amazing group of people.”

Often called simply OKC, the city is also OK with young entrepreneurs. You’ll find 1,842 of them living and working in the metro area, making up .13% of the population. A key reason Oklahoma City made the list of best cities comes down to sheer demographics. It’s true, the city — and state for that matter — are trying to attract more millennials to boost the workforce. But Oklahoma City is already a young city with a median age of 34. And a full 67% of the population is under the age of 44. So younger entrepreneurs will feel at home here.

Millennial migration to Denver is now well documented. So the presence of so many young entrepreneurs in the metro area is a no-brainer. You will find 3,812 of them call the city home,  accounting for .13% of the population.

Millennial migration to Denver is now well documented. So the presence of so many young entrepreneurs in the metro area is a no-brainer. You will find 3,812 of them call the city home,  accounting for .13% of the population. Millennial entrepreneurs in Denver like the active local lifestyle and have plenty to do when not running their businesses. Well known for their love of experiences over possessions, Millennials can follow their bliss with abundant skiing and hiking opportunities nearby. The city is also home to the largest number of microbreweries outside of Portland, Oregon.

The city that launched Kurt Cobain and the Grunge revolution is still young at heart. Seattle has  4,421 young entrepreneurs — .12% of the population. Besides the appeal of working in a community bursting with young entrepreneurs, there are plenty of other things to draw and retain millennials — and others. The city’s lesser known attractions include the appropriately named Waterfall Park and such other unique features as giant popsicle art!

LA is home to 15,409 young entrepreneurs. That may make it sound like the city deserves a higher ranking here. But in the behemoth that Los Angeles is, that number represents only .12% of the metro population. For over a century since the beginnings of Hollywood, Los Angeles has attracted young people on a quest for success. As Rieva Lesonsky, CEO of SmallBizDaily and GrowBiz Media observes, “Los Angeles’s official name is literally translated as the City of Angels. It has long attracted people in pursuit of a dream. And while “making it in Hollywood” is not your typical goal, it still symbolizes the concept that dreams can come true.”

Oregon’s largest city keeps young entrepreneurs busy with 2,736 of them doing business in the metro area, or .11% of the city’s population. And when not working on their businesses, these young entrepreneurs have plenty to do in Portland’s unique culture that celebrates “weird.”  For more serious pursuits, they can also visit the Portland Japanese Garden, the Oregon Zoo (that protects many endangered animals) and the Oregon Museum of Science and History.

This thriving business center along Florida’s gulf coast has some great opportunities for young entrepreneurs too.  There are 3,402 working in the Tampa metro area making up .11% of the population. The city’s major industries include finance, retail and insurance, But the local economy is also buoyed up by shipping, national defense, professional sports, tourism and real estate.

One of Minnesota’s famous twin cities, Minneapolis also supports a large number of young entrepreneurs. There are 3,984 working in the metro area making up .11% of the population. The city trails only Chicago and Detroit as the largest economic centers in the Midwest. And it is home to such Fortune 500 companies as Target, U.S. Bancorp and Ameriprise Financial.

Located in California’s Silicon Valley, the area is already known for tech entrepreneurs. And there are many young entrepreneurs too — a total of 2,156 of them work in the metro area making up .11% of the population. Besides its importance as a technology center, San Jose is also a global city, an important hub in the global economic network. The city is designated as a United States Foreign Trade Zone.

As a young entrepreneur, there’s no reason you must build your business in one of the cities listed above. But consider the benefits.. If you haven’t yet started your business, take a look at some of these destinations. You might be surprised at some of the benefits. This Best Cities for Young Entrepreneurs ranking is based primarily on our proprietary analysis of the U.S. Census Bureau’s Annual Survey of Entrepreneurs (ASE) and Annual Estimates of the Resident Population for Incorporated Places of 50,000 or More. Cities were ranked on the percentage of entrepreneurs in each category rather than the number of entrepreneurs. However, other data we reviewed based on information available to us included: Check out our infographic below for a shareable summary of the best cities for young entrepreneurs.