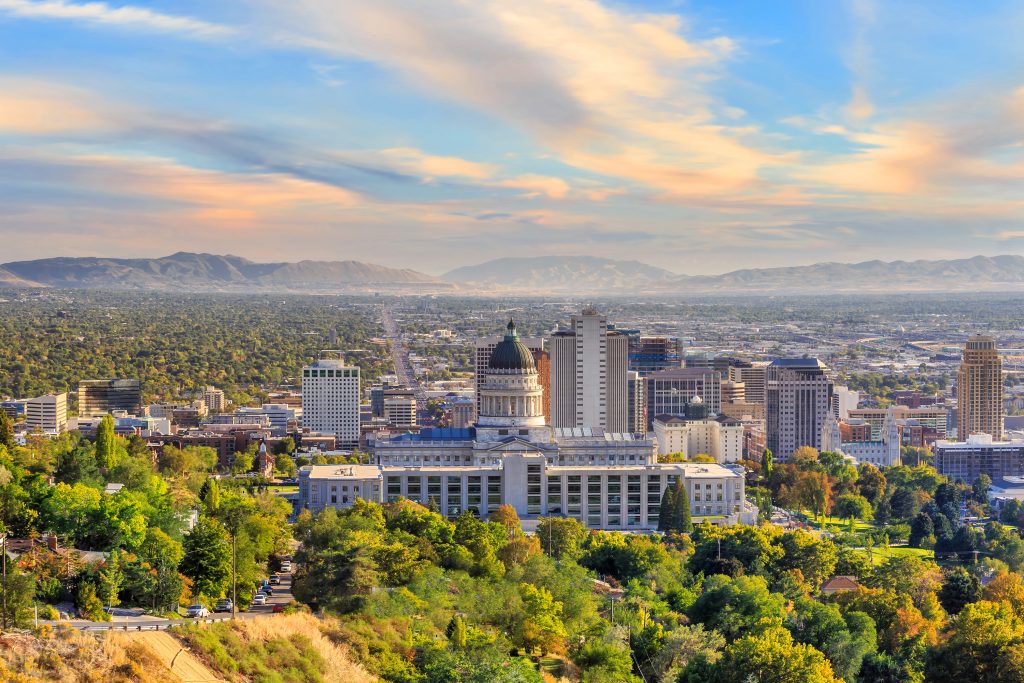 Utah’s economy is ranked the best in the nation during the COVID-19 pandemic, according to 24/7 Wall Street, a website that analyzes and reports on economic data. The website cites Utah’s low unemployment rate when compared to the rest of the country as one of the reasons the state is in the first position. While the rest of the country has seen unemployment rates reach double digits, Utah had the lowest unemployment rate in the country for the month of July, and currently, 4.5 percent of workers filed for unemployment. The site also stated that Utah’s economic growth is one of the strongest in any state in the country, even before the pandemic hit. “From the first quarter in 2015 through the first quarter in 2020, Utah’s economy grew at an annual rate of 3.4%, compared to the 1.9% national GDP growth rate,” the site said. Utah also has a low poverty rate, being one of only seven states with less than 10-percent of the population below the poverty line.
Published By: FOX 13 News
Posted at 2:04 PM, Aug 30, 2020