UTAH (ABC4) – As the landscape of Utah continues changing and growing, locals and newcomers alike have certainly altered the state’s current population.
In a new report released by the U.S. Census Bureau, three Utah cities have now topped the nation in reporting the largest population growth in 2021 — St. George, Provo-Orem and Logan.

St. George topped the list as the city that saw the most growth in the entire country. 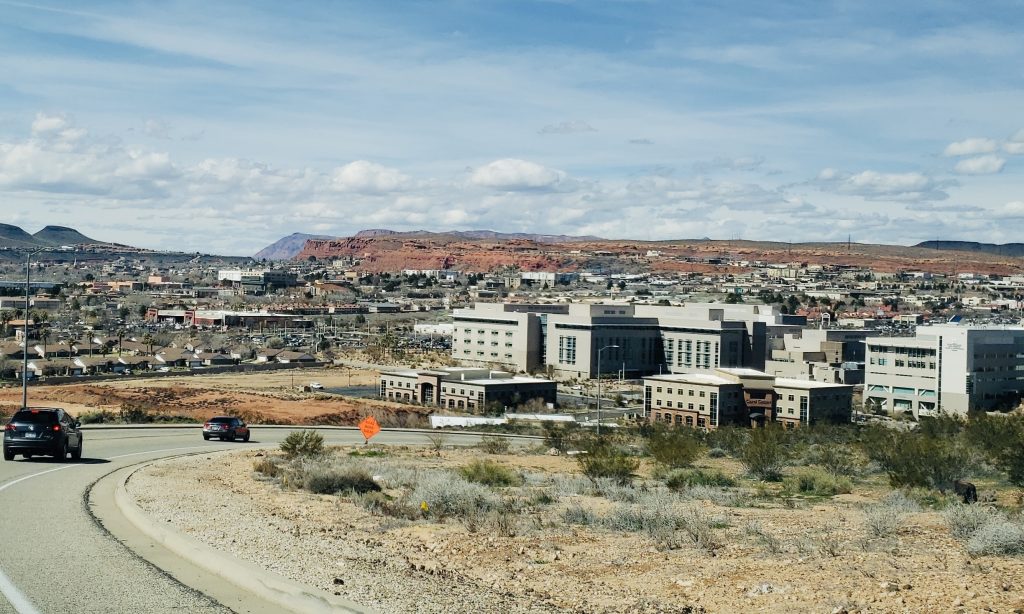 Many cities saw a huge shift in migration and population sparked by the COVID-19 pandemic. With job losses and an unforgiving economy, folks from larger, more expensive cities left their homes and resettled into more affordable areas.
Over 73% of U.S. counties experienced a natural decrease in 2021 which was up from 45.5% in 2019 and 55.5% in 2020, according to the Census Bureau.

BEEHIVE STATE: 10 Things to Know Before Moving to Utah

Experts say a few trends are causing the decrease including, “fewer births, an aging population and increased mortality which was intensified by the COVID-19 pandemic.” To determine the cities, counties and metro areas that saw the largest growth or decline, researchers collected census data for 384 metropolitan statistical areas, 543 micropolitan statistical areas and 3,143 counties across the U.S. The research looked at different types of migration including those who moved to another county, state or even abroad.

“In many cases, there was a shift from larger, more populous counties to medium and smaller ones,” census researchers say. “These patterns contributed to population increases in 1,822 counties (58.0%), while 1,313 (41.8%) lost residents, and eight (0.3%) saw no change in population.” Counties that gained the most residents from other states (or domestic migration) are Arizona’s Maricopa County (46,866 residents), Riverside County, California (31,251) and Collin County, Texas (30,191).
UTAH REAL ESTATE: These Utah cities have the most affordable living in the country
Researchers say Los Angeles County, California, experienced the greatest net domestic migration loss (179,757 residents), followed by New York County, New York (113,642). “Los Angeles County, California experienced the largest population loss of any county, losing 159,621 residents in 2021,” experts say.

Counties with the largest international migration loss (more people moving out of the country), were found in California (41.4%), Oregon (27.8%) and Mississippi (23.2%). “The patterns we’ve observed in domestic migration shifted in 2021,” said Dr. Christine Hartley, assistant division chief for estimates and projections in the Census Bureau’s Population Division. “Even though over time we’ve seen a higher number of counties with natural decrease and net international migration continuing to decline, in the past year, the contribution of domestic migration counteracted these trends so there were actually more counties growing than losing population.”
UTAH DIVERSITY: One Utah city now among most diverse in the nation

Large metropolitan areas that lost the most residents:

“The Population Estimates Program uses current data on births, deaths and migration to calculate population change since the most recent decennial census and produce a time series of estimates of population, demographic components of change and housing units.,” census researchers say. To check out the full migration report by the U.S. Census Bureau, click here.