Where in the US is home building booming?

All eyes on Utah 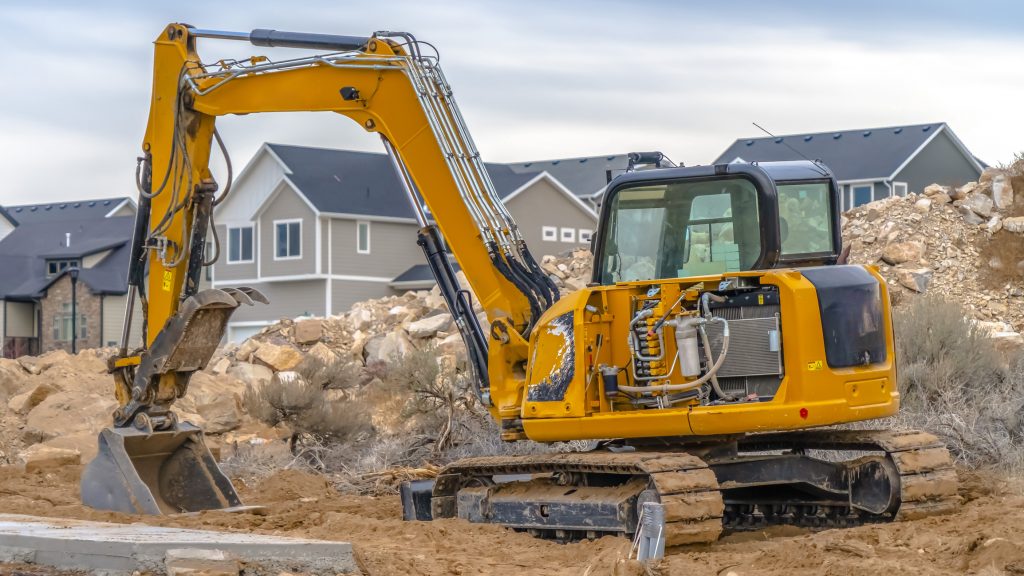 SALT LAKE CITY — Looking at the national map of where in the U.S. homes are being built the fastest, almost the entire state of Utah sticks out as a glaring hot spot. Using Census Bureau data, Axios recently compiled a county-by-county national map of where housing units are growing the fastest across the U.S. While some geographically smaller counties in Texas boast some of the highest percentages, Utah is high on the national list, too — but with a high concentration of rapidly growing counties statewide.

What’s happening in Utah?
The story here, especially over the last year, is certainly one of a housing boom. In fact, in 2021 Utah saw a “record-breaking home building year” — one that is starting to make a dent in the state’s stubborn, years long housing shortage that was driving up home prices even before the COVID-19 pandemic sent the market haywire. That’s according to a new report released Monday written by James Wood, an Ivory-Boyer senior fellow at the University of Utah’s Kem C. Gardner Policy Institute, and commissioned by the Salt Lake Board of Realtors.     So what’s Utah’s housing shortage now? After the record home building year of 2021, Utah’s statewide cumulative housing shortage now stands at 31,000 compared to about 56,000 in 2017.

Utah, which has consistently ranked as one of the fastest-growing states in the nation, has experienced rapid population growth for years and is especially known for its young population. The state, especially recently, has also seen an uptick in in-migration as out-of-state movers discover it as relatively affordable compared to other states like California, while also offering an impressive array of outdoor recreation opportunities for skiers, hikers, mountain bikers and more. So as more and more young Utahns seek to start their own families or buy their own homes, that — along with an increase in out-of-state movers — is driving housing demand, and home builders have been responding in earnest.

What kind of homes are being built?

Utah’s housing boom has been mostly driven by single-family home building. Single-family homes made up 17,528 units or 44% of the share of all permits issued in 2021, Wood wrote in the report.

What cities are building homes the fastest?

One of Utah’s southernmost counties is seeing the fastest percentage growth in housing units of all types, according to census data.     Now let’s zoom out and look north, to the Wasatch Front. Tooele County is also among Utah’s fastest growing counties, population-wise and housing-wise.

However, Utah County is really where it’s at when it comes to single-family home building, according to Wood’s report.

How much is a home in Utah?

Interestingly, as home building continues to explode across Utah, the median price of existing homes far exceeded the median price of new homes in 2021, according to the Salt Lake Board of Realtors report. That’s even though new home prices have historically been higher than existing homes.     “Why the switch? Location, location, location,” Wood wrote in the report. “Many new home developments are on the periphery, hence considerable distance from employment centers. Thus, the price gap is partly an indicator of the premium the homebuyer is willing to absorb or pay for an existing home closer to employment centers, thus avoiding long commutes from far-flung new subdivisions.”