When Is The Best Time To Buy A House?

Realtor.com Says Early Fall Is Now The Best Time To Buy a House — Here’s Why 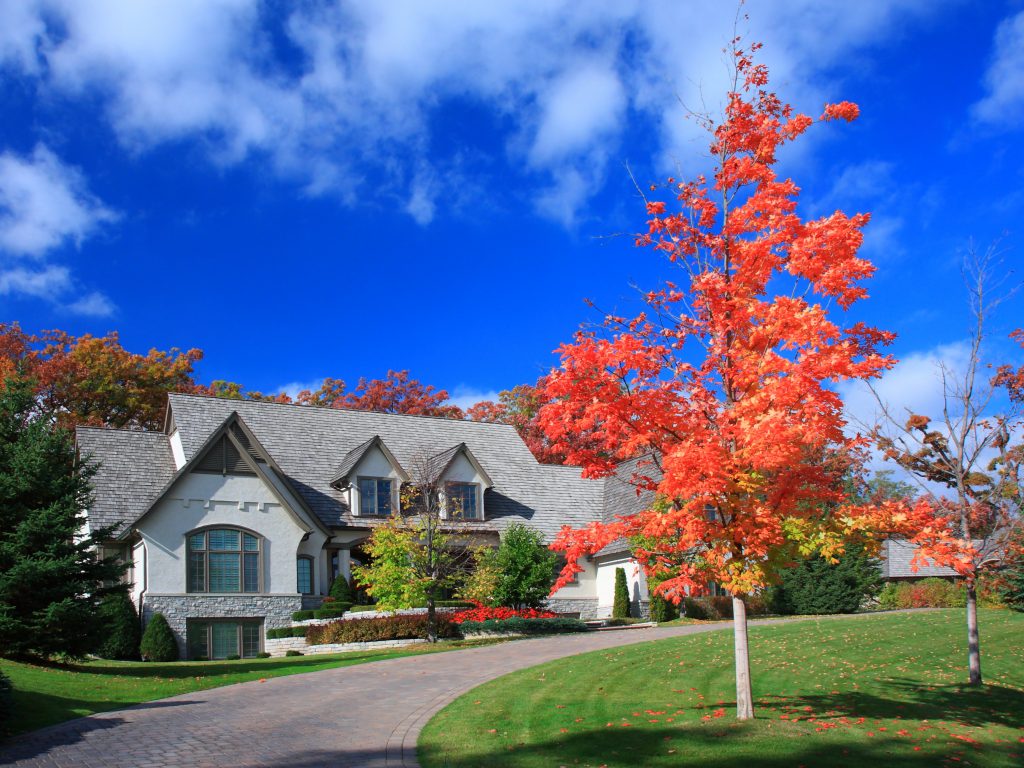 As part of their fourth annual Best Time to Buy Report, it seems that the start of this year’s fall season — more specifically, September 25 through October 1 — marks the ideal time for buyers to make their offers, thanks to a slew of stats that make it the prime time to shop.
“The best time to purchase a home is the last week of September, because that’s historically when the market is most hospitable to buyers,” as Realtor.com economic data analyst Hannah Jones shared in the newly-released report. “Typically, the early fall is when there are fewer buyers. There are also more homes on the market, and the housing market is generally calming down from the summer rush.”

Researchers analyzed home list prices, the number of homes for sale, the number of new listings to go on the market, days on the market, Realtor.com property views, and price reductions in 2018, 2019, and 2021, skipping 2020 due to the COVID-induced upheaval of the market.
Prices are coming down as buyers and sellers alike are out of the summer rush to move around before the start of school, but this early fall period still has 8.4 percent more homes up for grabs than any other timeframe of the year, with an added bonus of properties typically priced an average of around $20,000 less than usual.
Though things still haven’t settled down to their pre-pandemic seasonal patterns, the researchers note that the active listing inventory has recovered “significantly” when compared year-over-year and even the year so far in 2022.

Along with a buyer-friendly slowdown, the experts predict that the last week in September may see up to 46 percent more active listings than this year’s average so far, giving more options to those who are on the hunt.
No matter where you’re located in the country, it seems late September into early October is the ideal time to score your dream home, though there are some geographic advantages to take note of. While the first full week of October is a great time nationwide, the experts note that the week of Sept. 12–18 is best for those in the Boston, Denver, Detroit, Los Angeles, Minneapolis, New York City, and Portland, Oregon, metropolitan areas. The following week, Sept. 19–25, gets the nod for those in Austin, Texas; Chicago; Memphis, Tennessee; San Antonio, Texas; and Washington, DC.
Check out the full report for all the details and to see when, exactly, you’ll be able to find the most inventory at the best prices and with the lowest competition.
Written By Arielle Tschinkel
Published SEP 15, 2022 By Realtor.com