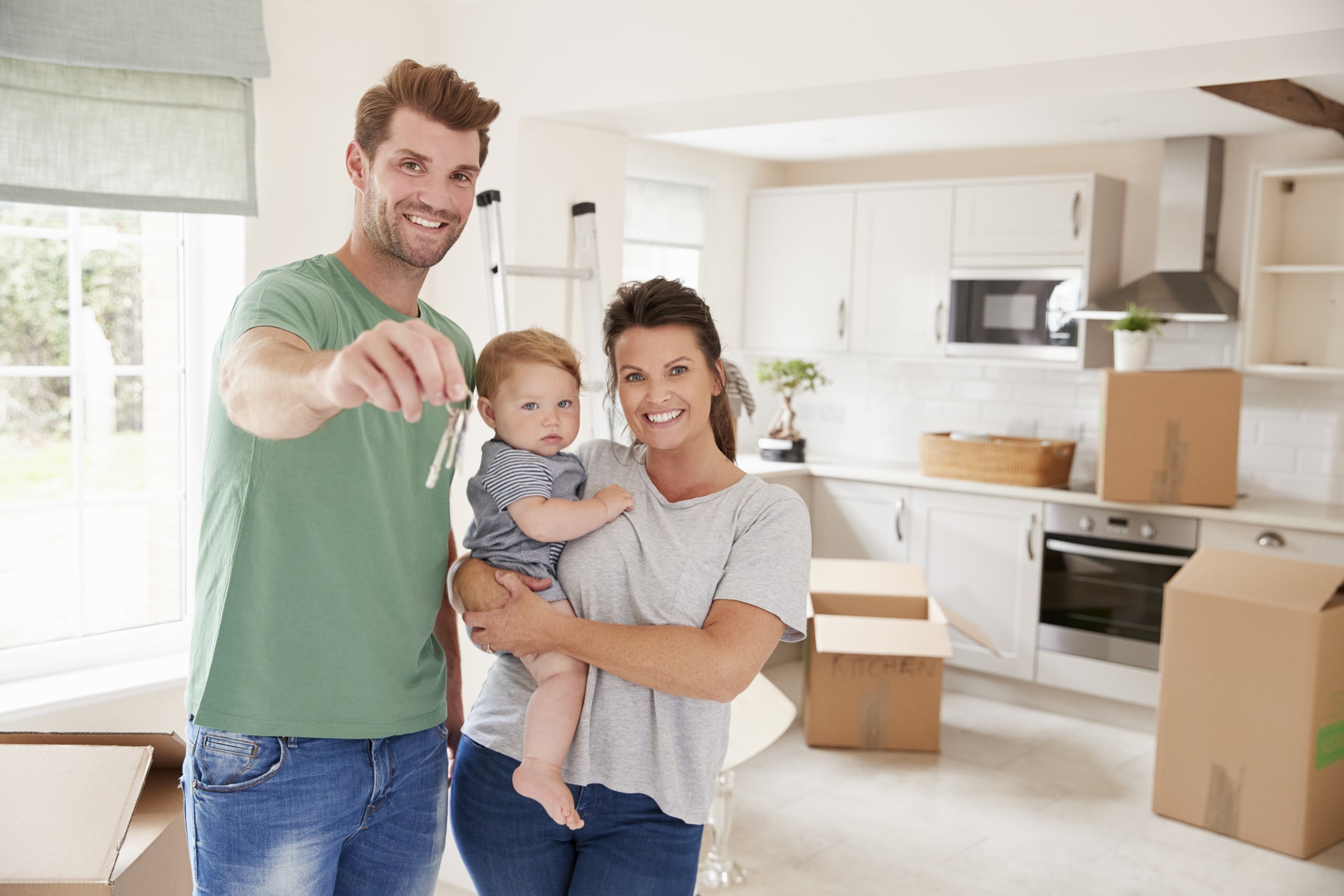 It’s an interesting fact that Millennial Homeownership is slowly increasing over renting.  The following article was written and published by Suzanne De Vita, of RISMedia.

At the height of real estate season, the homeownership rate ticked up.  According to Census data, the homeownership rate has risen to 64.3 percent—a departure from the first quarter of 2018, when the homeownership rate was 64.2 percent, as well as the second quarter of 2017, when the rate was 63.7 percent. For the all-important millennial segment—who are challenged by limited options in their price point—the homeownership rate is 36.5 percent, up from 35.3 percent in the first quarter of the year and the second quarter of 2017. Demand from millennials has propelled the overall rate rise, according to Aaron Terrazas, senior economist at Zillow.
“Over the past two years, millennials have been on a home shopping spree, driving a bump in the overall homeownership rate in Q2,” said Terrazas in a statement. “Homeownership among younger households still remains well below pre-crisis and pre-bubble norms, but those same groups are currently experiencing some of the biggest gains.”
Housing is majority occupied by owners, according to the data, at 56.3 percent; 31.3 percent is occupied by renters, who, in the past, the proportion was titled toward. The homeowner vacancy rate, which is representative of for-sale stock, is 1.5 percent, while the rental vacancy, representative of for-rent stock, is 6.8 percent. “Household formation among renters was anemic for a fifth consecutive quarter, which has contributed to softer rent growth nationwide,” Terrazas said. (In May, rents rose 2.1 percent year-over-year, according to research by Zillow.) “During the decade from 2006-2016, renter household formation dominated overall household formation with renters accounting for almost all new households nationwide, but in mid-2016, that decade-long dynamic began to shift,” Terrazas said. “Rental vacancy rates remain low by historic standards—particularly in the urban centers that have seen the strongest rent gains in recent years. As interest rates rise and purchase affordability becomes more stretched over the next year, the pendulum could swing back toward more renter household formation.”