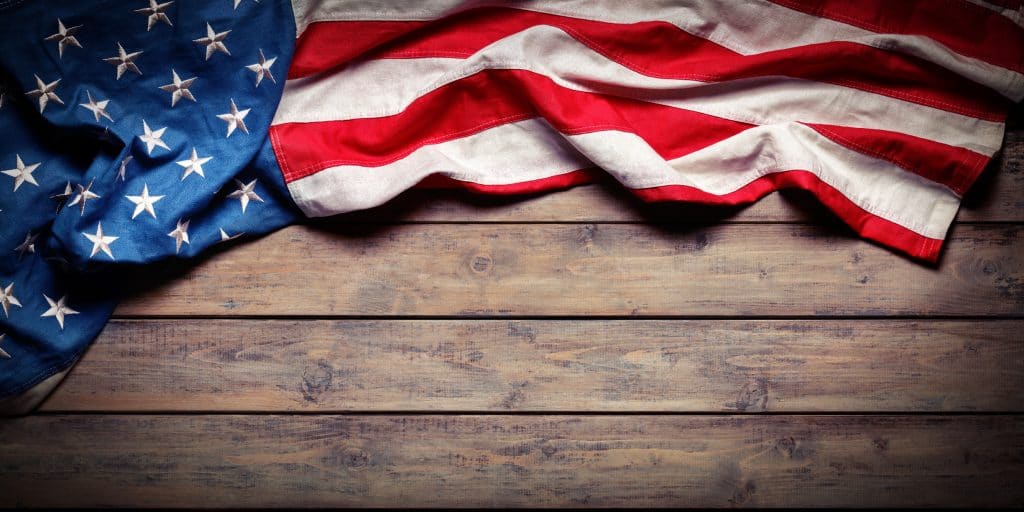 Memorial Day– It’s easy to forget, but Memorial Day weekend is much more than an extra day off work to spend hosting a backyard barbecue or taking a day trip with the family. The holiday, which is observed on the last Monday of May every year, falls on May 27, 2019. Although you probably know the special day honors those who lost their lives serving in the U.S. military, you might be unaware of the origins behind the day of remembrance. Here are nine fascinating facts about Memorial Day.

1. Memorial Day celebrations might have started in ancient times. Way back in 431 B.C., soldiers killed in the Peloponnesian War were honored with a public funeral and speech given by Greek statesman Pericles, according to History.com. This is thought to be the first communal ceremony of recognizing those who had given their life in war. Year after year, ancient Greeks and Romans hosted similar commemorations.

2. One of the first Memorial Day celebrations in the United States was by newly freed slaves on May 1, 1865, in Charleston, South Carolina. Not long after the Civil War ended, about 1,000 freed slaves, members of the U.S. Colored Troops, and some locals organized a ceremony to bury Union troops who died due to horrendous conditions of a prison created at what was once a racetrack, History.com reports. They honored the dead by singing hymns and placing flowers on their graves. An archway over the cemetery was engraved with the words “Martyrs of the Race Course,” according to The New York Times.

3. The observance was originally known as Decoration Day. By the late 1860s, many Americans had begun hosting tributes to the war’s fallen soldiers by decorating their graves and with flowers and flags. It gradually came to be known as Memorial Day over the years.

4. It was Union General John A. Logan who called for an official nationwide day of remembrance on May 30, 1868, a date chosen because it wasn’t the anniversary of a particular battle. Meant to honor those lost in the Civil War, the southern states originally observed a different day to honor the Confederate soldiers who died. In the aftermath of World War I, the holiday evolved to commemorate fallen military personnel in all wars. Currently, 11 states still set an official day to honor those who lost their lives fighting for the Confederacy—Virginia is the only one that observes Confederate Memorial Day on the same day as Memorial Day.

5. In 1950, Congress passed a resolution requesting that the President issue a proclamation calling on Americans to observe Memorial Day as a day of prayer for permanent peace. In 1968, Congress passed the Uniform Monday Holiday Act, which established Memorial Day as the last Monday in May, in order to create a three-day weekend for federal employees. But Memorial Day didn’t actually become an official federal holiday until 1971.

6. In 1966, Waterloo, New York was officially declared the originator of Memorial Day. Many places in the U.S. claim to be the first to celebrate Memorial Day, but there’s only one small town officially identified as the birthplace. In 1966, President Lyndon B. Johnson signed legislation stating that Waterloo, New York, is the originator of Memorial Day in the U.S. The town first observed a day to remember fallen soldiers on May 5, 1866.

8. Cities across the country host Memorial Day parades, but some of the largest parades take place in Chicago, New York, and, of course, Washington D.C. In D.C., the National Memorial Day Parade hosts an audience exceeding 250,000, who watches as marching bands, active duty and retired military units, youth groups, veterans, and floats head down Constitution Avenue.

9. The President requests that all governors of the United States and the Commonwealth of Puerto Rico direct the flag to be flown at half-staff until noon on Memorial Day on all buildings, grounds, and naval vessels. U.S. citizens are asked to display the flag at half-staff from their homes before noon, as well.

Take a look at nine gorgeous “Reduced Price” Luxury Homes for our “Memorial Day Sale-A-Bration” and give us at call at 801-455-9999 to schedule a showing: 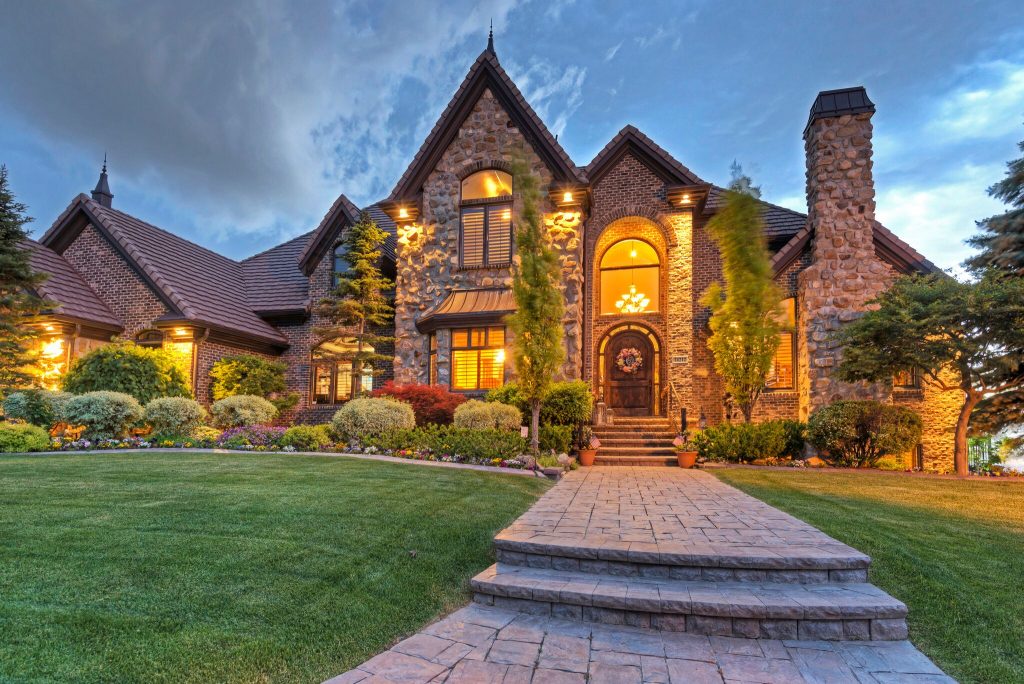 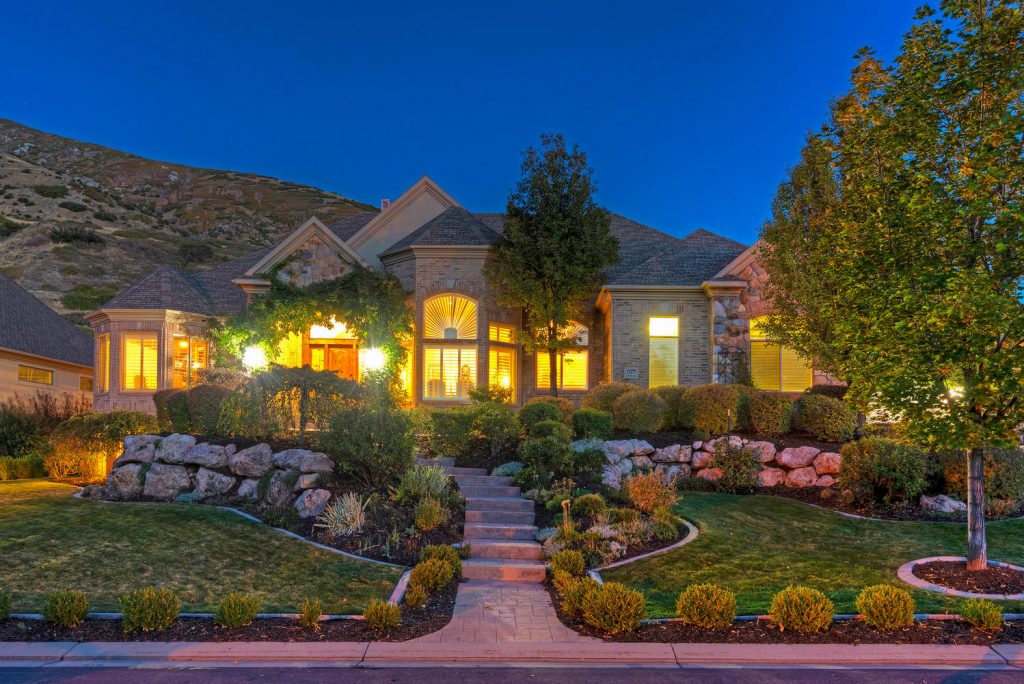 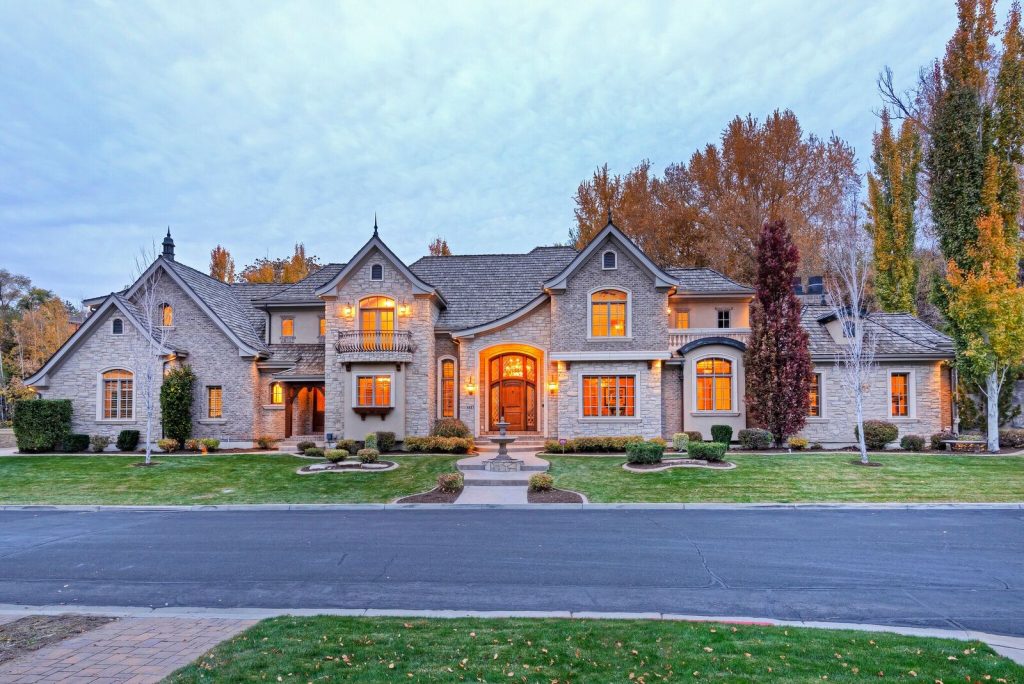 “Your Own Draper Luxury Resort” 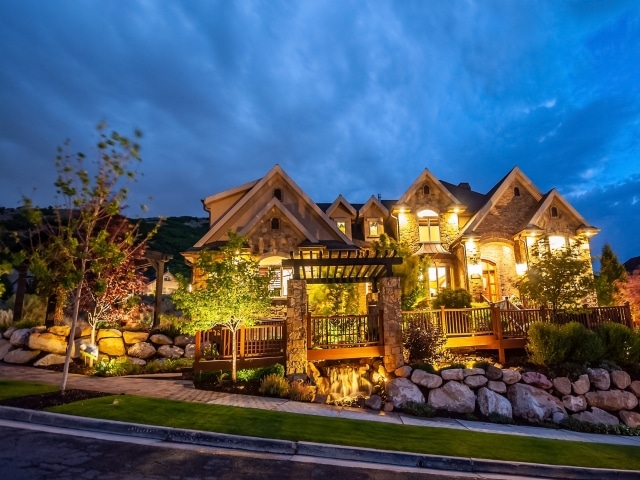 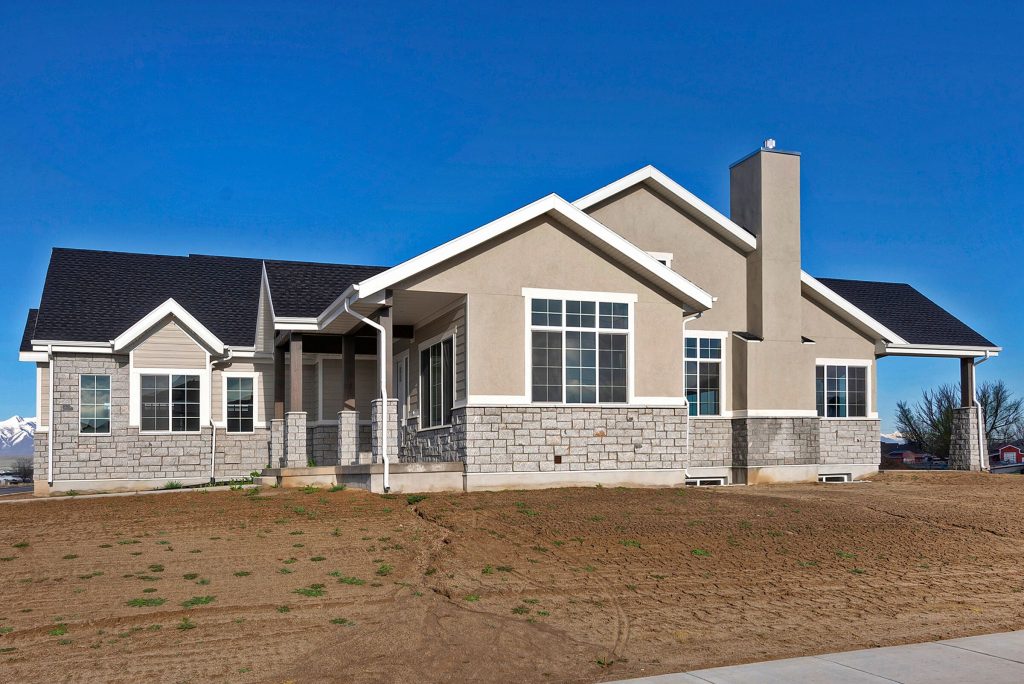 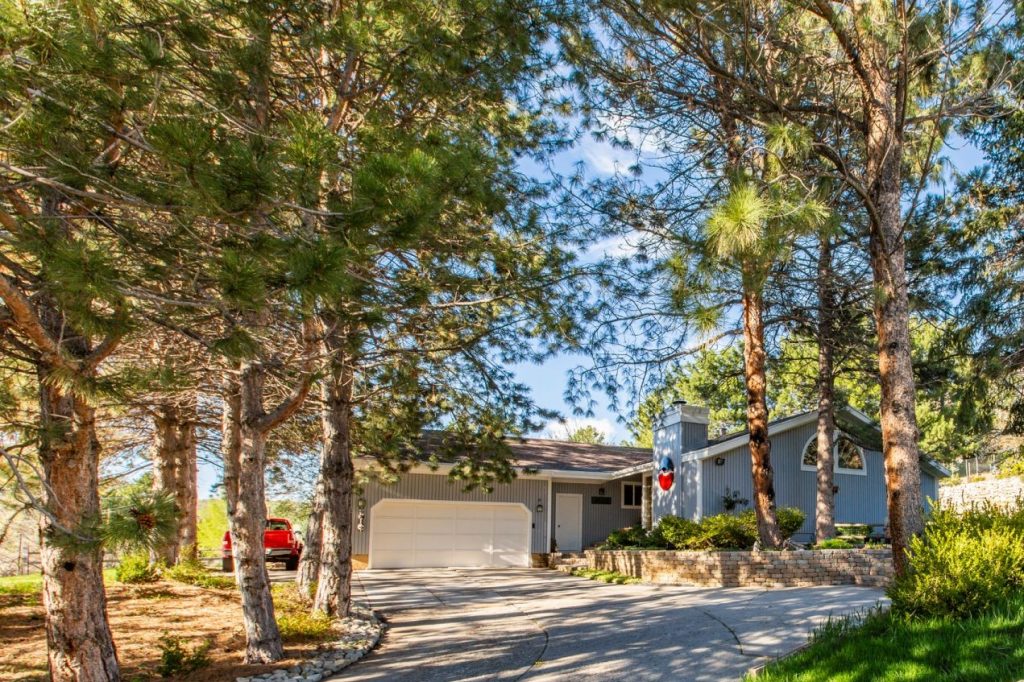 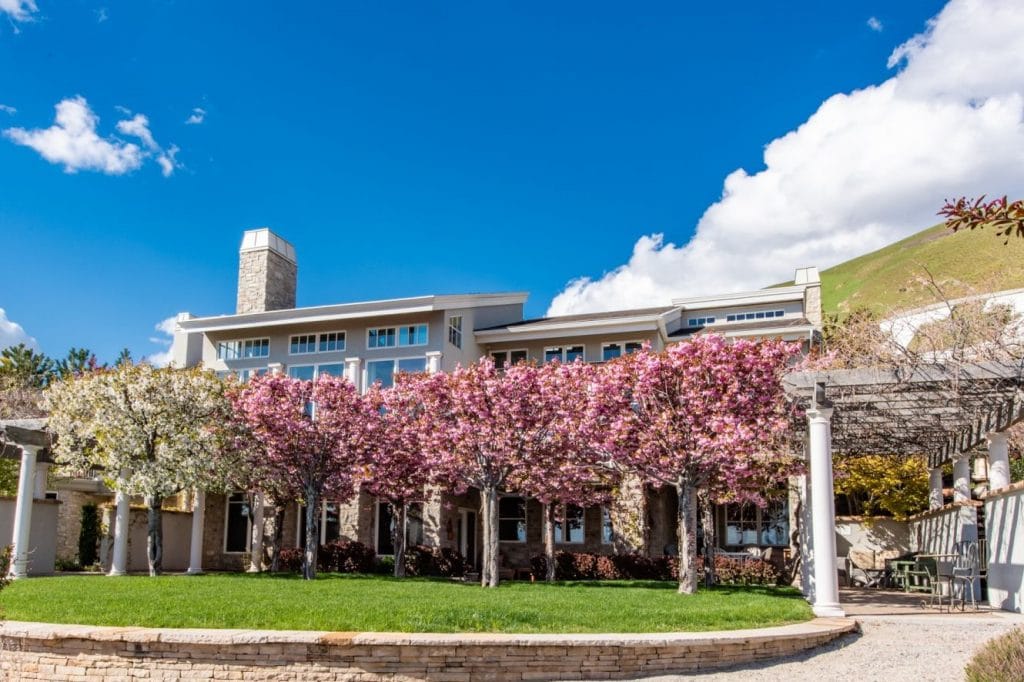 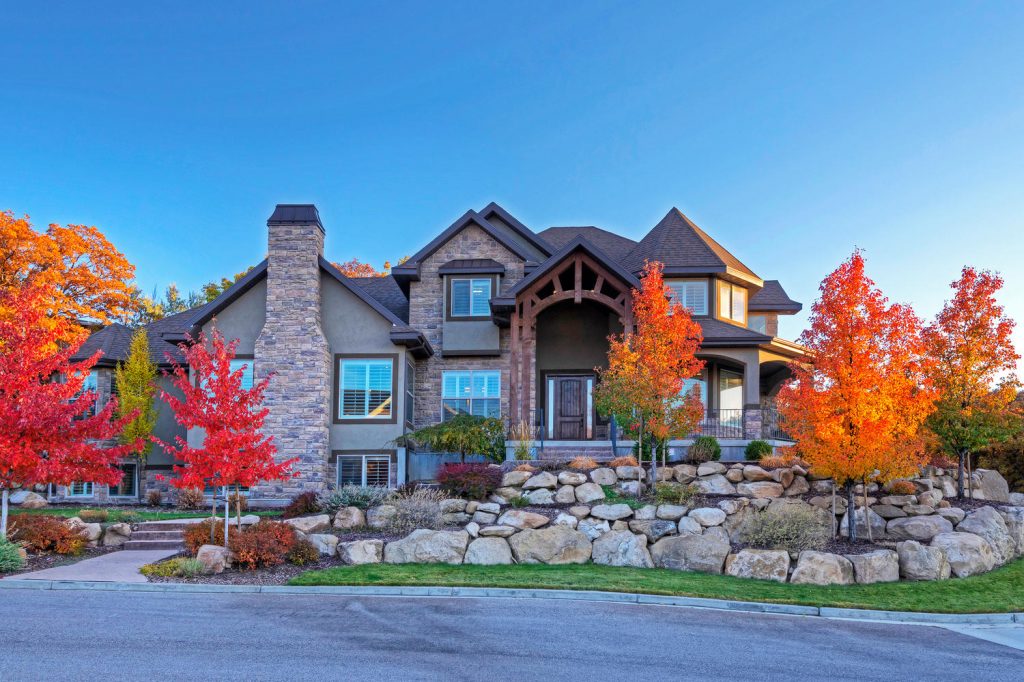 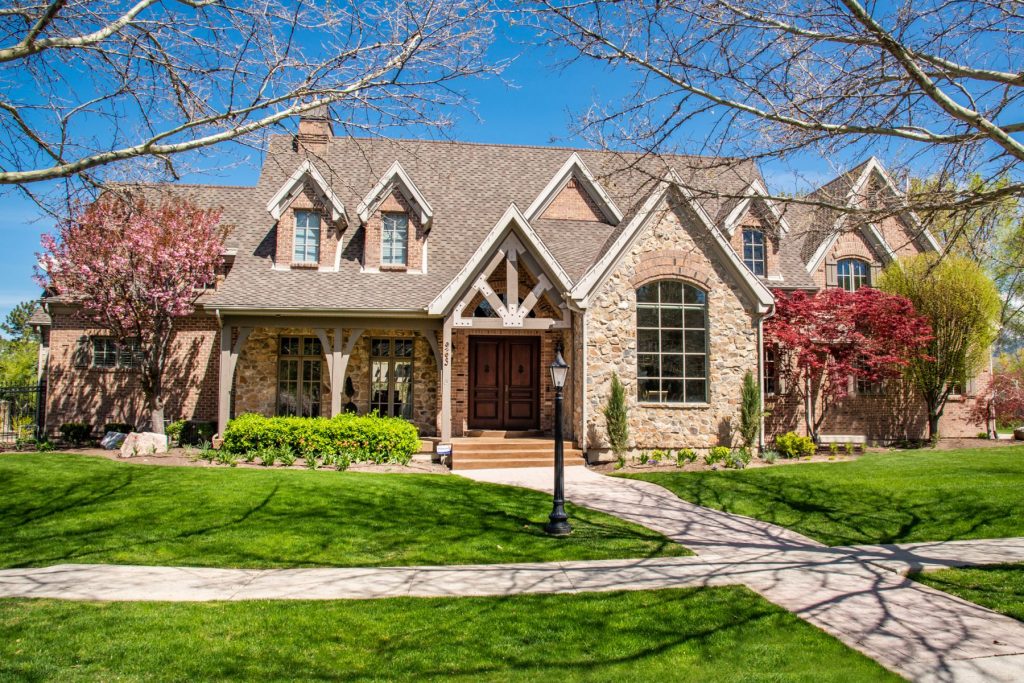