UTAH’S AMONG FASTEST GROWING STATE IN THE NATION

Utah’s Among The Fastest Growing States In The Nation. Here’s Why. 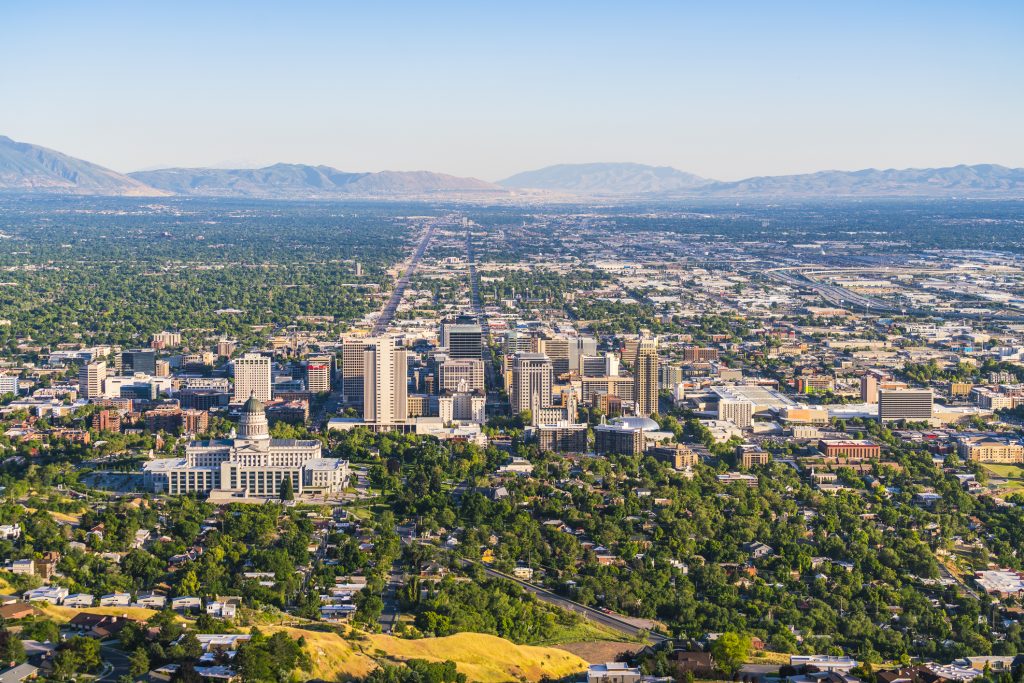 Utah’s economy is booming thanks to a combination of strong employment growth, a vibrant tech industry and collaboration between business, labor and government.

Linda Secrist & Associates is the top selling team in luxury homes in the SLC Market. They have received countless awards over the past 20 years, including “Sales Team of The Year” for over 10 years including 2018! Linda Secrist is #54 in the top 100 Agents in the World in luxury residential real estate. If you’re searching for homes in Sandy, Salt Lake, Cottonwood Heights, Millcreek, Draper, South Jordan, Bountiful, Centerville, Farmington or anywhere in northern Utah, Linda Secrist & Associates are the real estate agents to call. If you’re buying or selling a home, don’t hesitate to text or call us at 801-455-9999!